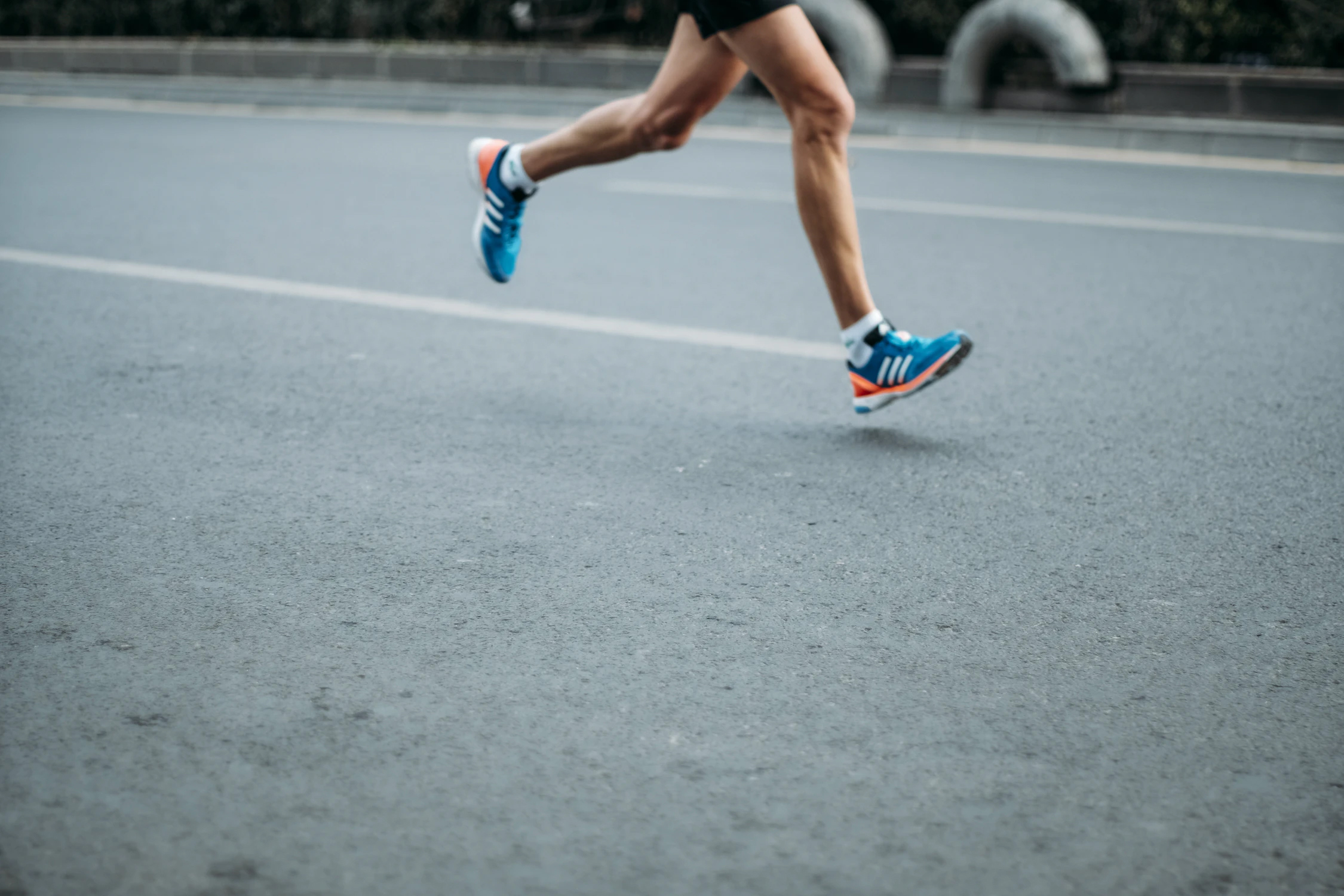 Posted at 20:48h in Uncategorized by Kerri Nelson 0 Comments
1 Like

A runner training for his first 5k recently came in due to pain on the bottom of his foot, self-diagnosed plantar fasciitis. He noted that it was worse in the morning, especially during the first few steps. He was currently wearing custom orthotics and brand new running shoes, which did not alleviate the pain. He also noted that he had been stretching “the crap” out of his calves, hamstrings, and quadriceps, and rolling the “#$%&” out of the bottom of his feet. Again, this did not alleviate the pain.
His assessment revealed numerous painful findings including toe touch, back extension, and squatting. However, the most significant finding was his lack of rotation on each side. Further assessment uncovered that he is a heavy chest breather and when I pointed that out, he noted that he also gets a lot of rib pain when he runs. NeuroKinetic Therapy® (NKT®) testing revealed multiple inhibited muscles including his deep abdominals and his pelvic floor. We discovered that his diaphragm was compensating for these muscles. Utilizing Dynamic Neuromuscular Stabilization (DNS) concepts and manual therapy, he was able to improve his breathing quickly. As a result, all muscles came back online and his rotation improved significantly.
This patient was advised to perform less foam rolling and foot rolling to the painful structures, as it turned out in this case, they were not the primary facilitators of this issue. In fact, it’s quite possible that foam rolling could be aggravating the condition. In NKT®, we teach that a thorough evaluation is imperative before you treat because many times rubbing tight muscles could be contraindicated and in many cases could prolong the symptoms. In addition, thoracic rotation is a vital component for optimal gait to occur. It’s amazing how many people are lacking this vital transverse plane movement, a key cause of injury, and their running is suffering because of it!
– Dr. Eric Nelson, DC, DACBSP